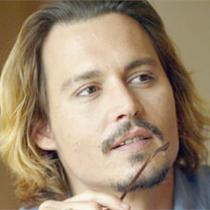 HelloMyNameisBlog pointed me in the direction of this study performed at UBC by two graduate students who set out to determine what constitutes "coolness" in 2006. They based their findings on a survey of 800 respondents who were asked to rate on a scale of one to seven (1 being uncool and 7 being very cool) the coolness of 90 adjectives.

They then asked the same respondents to rate the same 90 adjectives according to their social desirability. What did they find? A strong correlation between the two. In lay terms, they found that the qualities that make one socially desirable (being friendly, fair, thoughtful, and kind), were also what makes one cool ... at least in the mind of about 60% of the participants.

...do you think there's a correlation between interview success rate and being cool (friendly, fair, thoughtful, and kind)?