My recent presentation at the Recruiting Excellence 2007 Conference in Boston was propped up a bit by the likes of Julian (exceler8ion.com) and Joel (cheezhead.com).

Understanding my shortcomings, I called on both of these fine gents to create videos that would help explain Web 1.0 vs. Web 2.0, as well as the role of social media.

They did not disappoint.

And boy, did they make me look smart...thanks guys. 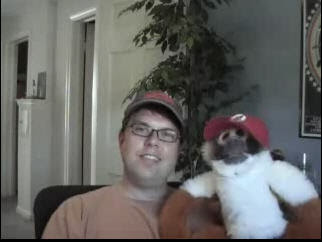