60 Seconds In The Life of An Interview 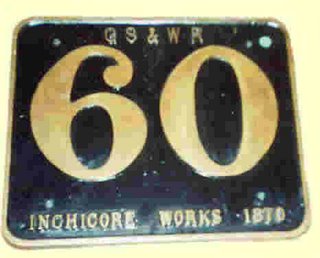 What's the most important 60 seconds in an interview? The first 60? The last 60?

This is probably up for debate, but I wanted to bat it around for about...60 seconds.

I once had a young fella start hyperventilating within the first 60 seconds of our interview. He recovered. I assured him everything was cool and he finished strong. I will admit; it was hard for me to get the mental picture of him out of my mind. You know, the one where he's passing out in my office.

On the other side of that pancake, I've had interviews where the candidate starts out like an interview god and then does the Safari's version of Wipe Out in the last 60 seconds.

Although not an extreme example, I recently had three interviews (all for the same position). Each candidate did well throughout the interview, but in the final 60 seconds only one candidate separated herself from the pack. Only one looked me squarely in the eyes, with conviction and confidence, and clearly described how she would add value in the role and why we should hire her (by the way, congrats Kristie).

The point? Not one of the three candidates “wiped out” in the final 60 seconds. But only one closed the deal.

No question, the first 60 seconds is critical. Although we're trained otherwise, we all make judgments in the initial greeting. Therefore, job seeker, you've got to have those precious seconds down cold. Don’t leave the first impression to "chance."

Likewise, don't leave the interview wondering if you made the point you desperately needed to make in those final moments. As we used to say on the football team, "Don’t take anything with you - leave it all on the field."

You only get one shot at a good first impression. Once made, seal the deal with the best 60 seconds you’ve got. Take the advice of the sage preacher who always finished his sermons with time to spare. His intention? To leave them wanting more.

So do you think Kristie is ready for our famous "5 questions"?

Very interesting blog (especially considering it's about me!). The Famous 5 must be real humdingers. I hope I get more than 60 seconds to answer!